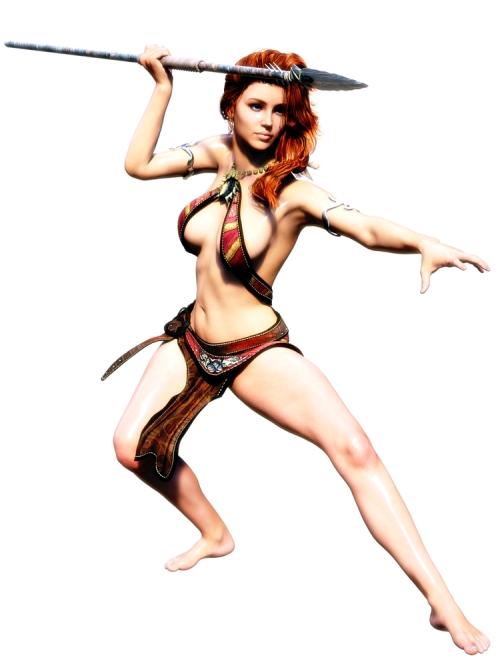 Regarding the mention of paleo diet below, I rather doubt the study at hand hand significant numbers of paleo diet followers. From the Journal of the American Heart Association: 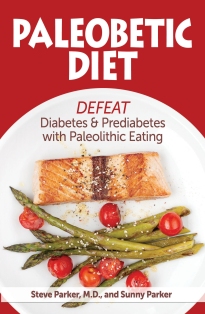 This entry was posted in Heart Disease, stroke. Bookmark the permalink.