Posted on January 17, 2016 | Comments Off on Bariatric Surgery Linked To Increased Suicide Attempts

…according to an article at MedPageToday. 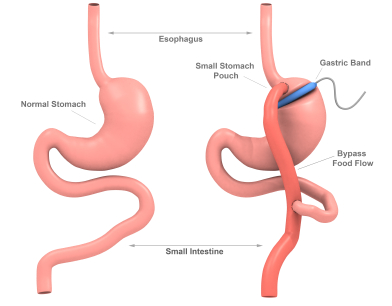 Self-harm emergencies rose by 50% after gastric bypass surgery in the Canadians in this study.

Folks on my diets lose weight without an increase in suicide risk, as far as I know. Click on my name for the diets.

For God’s sake, if you do nothing else, call the National Suicide Prevention Lifeline if you’re thinking about killing yourself. What have you got to lose? Suicide really is a permanent “solution” for a temporary problem. 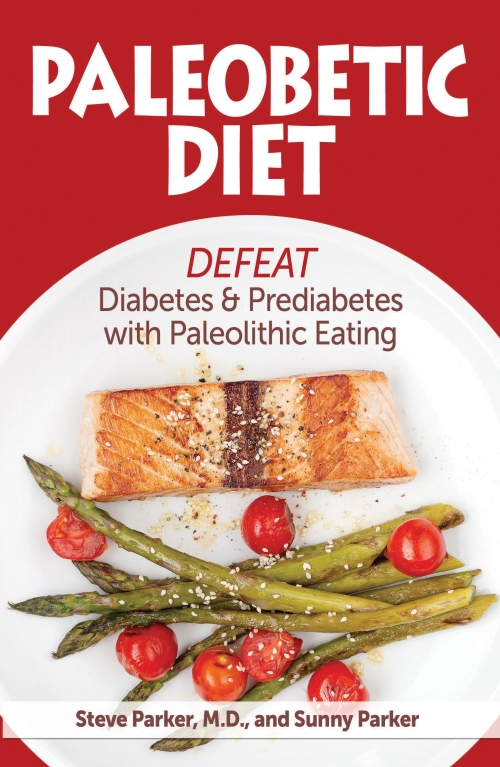 No link to suicide

Comments Off on Bariatric Surgery Linked To Increased Suicide Attempts

Sarah Hoyt on Differences Between Men and Women

Sarah’s a writer, not a paleoanthropologist.  Nevertheless, you might find one of her recent blog posts interesting.  Or infuriating.  It’s followed by a lively comment section.  An excerpt:

Look, men and women are not the same.  They can be equal before the law, but they can’t be EQUAL.  They serve different functions in society, or in a sane society at any rate.

Or look at it another way: men and women were shaped by different evolutionary pressures.  I remember reading that human ancestors first formed in bands because of pregnant females, who needed someone to look after them, and who couldn’t walk as far as the males.  I don’t know if that’s true, (I read it in Scientific American) but considering how complicated our pregnancies are compared to most animals, it might very well be.  Our young CERTAINLY require a lot more care and vigilance than most young.  And for a longer time.  It’s the price we pay for the brain.

What this means is that in general, the pregnant women and the old ones, and perhaps the juvenile males or the older males, stayed behind in camp and looked after the littles, while the men went out and hunted.  We do know from primitive tribes, most women forage.  The men hunt.

BOTH functions are essential.  Yes, meat in the diet is important, particularly for large brains.  BUT often the men come back empty handed, and it’s the women’s berries and tubers that allow the tribe to live to hunt another day.

Would a female who wanted to hunt be accepted?  I understand in some tribes they are, at least while unmarried.  BUT would it be practical to encourage all the females to hunt, and all the men to gather berries and look after toddlers?

Let’s leave aside for a moment the fact that violent exercise of that sort while pregnant might not be the smartest idea and that frankly you don’t FEEL like doing it.  Also that women athletes, who run miles every day often stop ovulating.