Posted on November 17, 2019 | Comments Off on David Sinclair’s Anti-Aging Regimen

David Sinclair is a PhD professor and researcher at Harvard. Harriet Hall, M.D., reviewed his 2019 anti-aging book at Science-Based Medicine. Here’s his current anti-aging regimen as outlined by Dr Hall:

He makes no recommendations for others except “Eat fewer calories”, “Don’t sweat the small stuff”, and “Exercise”.

But he argues that if he does nothing, he will age and die, so he has nothing to lose by trying unproven treatments, and he has personally chosen to do these things:

He plans to fine-tune his regimen as research evolves. He acknowledges “It’s impossible to say if my regimen is working…but it doesn’t seem to be hurting.” He says he feels the same at 50 as he did at 30.

Source: Aging: Is It a Preventable Disease? – Science-Based Medicine 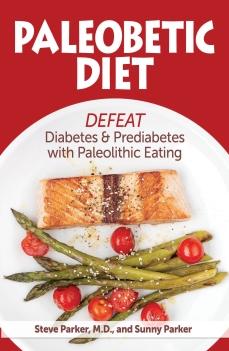 This entry was posted in Longevity. Bookmark the permalink.