Posted on February 14, 2019 | Comments Off on Exercise Training Adds Heart and Metabolic  Benefits to a Paleolithic Diet in Type 2 Diabetes Mellitus 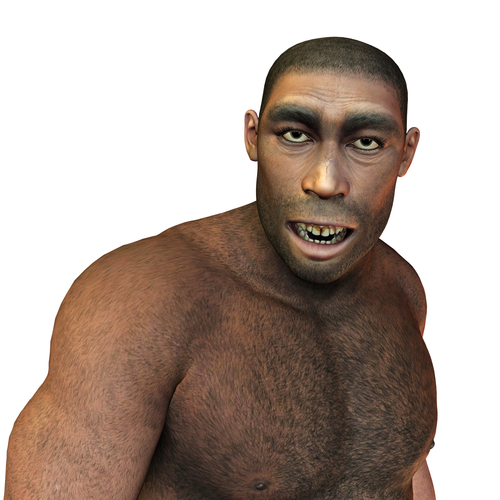 The accumulation of myocardial triglycerides and remodeling of the left ventricle are common features in type 2 diabetes mellitus and represent potential risk factors for the development of diastolic and systolic dysfunction. A few studies have investigated the separate effects of diet and exercise training on cardiac function, but none have investigated myocardial changes in response to a combined diet and exercise intervention. This 12-week randomized study assessed the effects of a Paleolithic diet, with and without additional supervised exercise training, on cardiac fat, structure, and function.

This entry was posted in Exercise, Heart Disease. Bookmark the permalink.