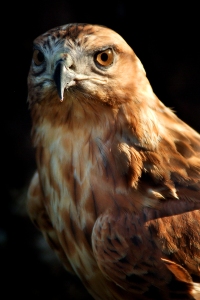 I ran across a 1995 well-researched online article about Ray Audette, author of NeanderThin and one of the modern paleo movement pioneers.  It’s in Dallas Observer News: http://www.dallasobserver.com/1995-07-06/news/neander-guy/

Audette apparently self-published his book in 1995.  (Publishing by a “vanity press” is probably more accurate for the mid-90s.)  The 2000 edition of the book from St. Martin’s Paperbacks has a foreword by Dr. Michael Eades, who is also quoted liberally in the aforementioned article.

Mr. Audette credited his diet for curing both his diabetes and rheumatoid arthritis.  I wonder how he’s doing these days.